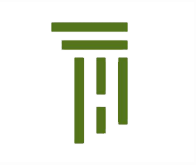 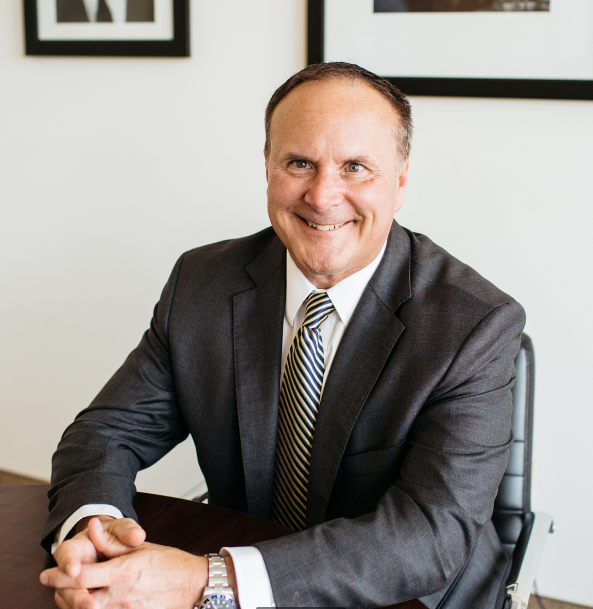 Know Your Rights. Know Your Options.

Fabian Hoffner founded the Hoffner Firm, Ltd. in 2001 following ten years as Assistant Attorney General of Minnesota where he represented state Licensing Boards and Commissions. He has substantial experience representing clients in both civil and criminal matters throughout the state of Minnesota on both the government side and now representing private clients like you.

Because of his extensive and diverse experience working in the legal system, Fabian holds appointments to several positions at the city and state level. Fabian is Hearing Officer for the City of Minneapolis, where he judges cases of individuals charged with violating municipal laws and ordinances. He is also Chairman of the Minnesota Special Review Board that makes decisions regarding sexual predators’ and mentally ill individuals’ appeals and petitions to be released from the State Security Hospital. He was Chairman of the Hospital Review Board for the Anoka Regional Treatment Center that acts on various appeals from patients and reviews the general workings of the hospital. And finally, was a longtime member of the Governing Board and member of the Administrative Law Section of the Minnesota State Bar Association.

The Hoffner Firm has the experience necessary to effectively represent you before your licensing boards or commissions and is small enough to concentrate on every single client in and individual way. Contact us today with questions.

Fabian Hoffner has been serving clients across Minnesota in both professional license defense cases and criminal matters since 2001. He has extensive experience helping individuals facing investigations and conferences before the various Minnesota licensing boards, including the Board of Nursing, Board of Social Work, Board of Marriage and Family Therapy, Board of Psychology, and Department of Commerce.

He has helped nurses, doctors, social workers, psychiatrists, psychologists, and numerous other professionally licensed individuals facing complaints or other threats to their licenses.

He also represents clients in a whole host of criminal defense matters.

From 1999 to 2001, Fabian was Executive Director for the National Association of Fundraising Ticket Manufacturers where he was responsible for directing the association’s efforts on a national level. Fabian increased the association’s membership rolls by 33 percent, reorganized the dues system and substantially increased membership visibility.

For more than ten years, Fabian served in the Office of the Attorney General of Minnesota while Hubert “Skip” Humphrey III held the office. Among the positions Fabian held:

In representing the Minnesota Department of Public Safety, Fabian was involved in all aspects of child support enforcement, including bringing cases to court trials and developing proposals to change state laws. He led countless appeals to the District Courts and Minnesota Court of Appeals for individuals to receive public assistance. In addition, Fabian gained extensive experience in the state’s DUI laws while prosecuting individuals charged with Driving Under the Influence of drugs or alcohol.

Fabian was the lead attorney to the Commissioner of Commerce, the Gambling Control Board and the Director of the Minnesota State Lottery where he was responsible for enforcing the state’s laws regulating businesses and gambling. In addition, Fabian has taught numerous CLE (continuing legal education) courses on gambling enforcement. As assistant attorney general for Commerce and Gambling, Fabian represented the state during administrative hearings to consider suspending or revoking professional licenses for realtors, contractors, financial services professionals and countless others.

As the attorney to the Minnesota Commissioner of Human Services and general counsel (lead attorney) for all nine state mental health hospitals, Fabian brought numerous cases to trial in District Court and had significant success. He also won cases on appeal before the Minnesota Court of Appeals. He was also involved in all aspects of child support enforcement, including bringing cases to court trials and developing proposals to change state laws. He led countless appeals to the District Courts and Minnesota Court of Appeals for individuals to receive public assistance.

Fabian Hoffner is committed to serving his community by giving of his time and financial support. He is involved in numerous organizations that support causes he is passionate about, including:

Former Board member of Outfront Minnesota

Minnesota’s largest GLBT organization, which seeks to make Minnesota a place where GLBTs have the freedom, power, and confidence to make the best choices for their own lives. Outfront Minnesota is the only organization representing the GLBT community on a full-time basis at the Minnesota Legislature.

Former Board member of Park House

Park House is a day health center for people living with HIV / AIDS. Park House provides skilled nursing care, psychosocial support, creative and complementary therapies, nutrition and collaborative treatment planning with physicians and case managers. As an outpatient service of Abbott Northwestern Hospital, Park House is licensed by the state of Minnesota as both an adult day health center and a mental health day treatment program.

If your professional license is at risk - I can help.